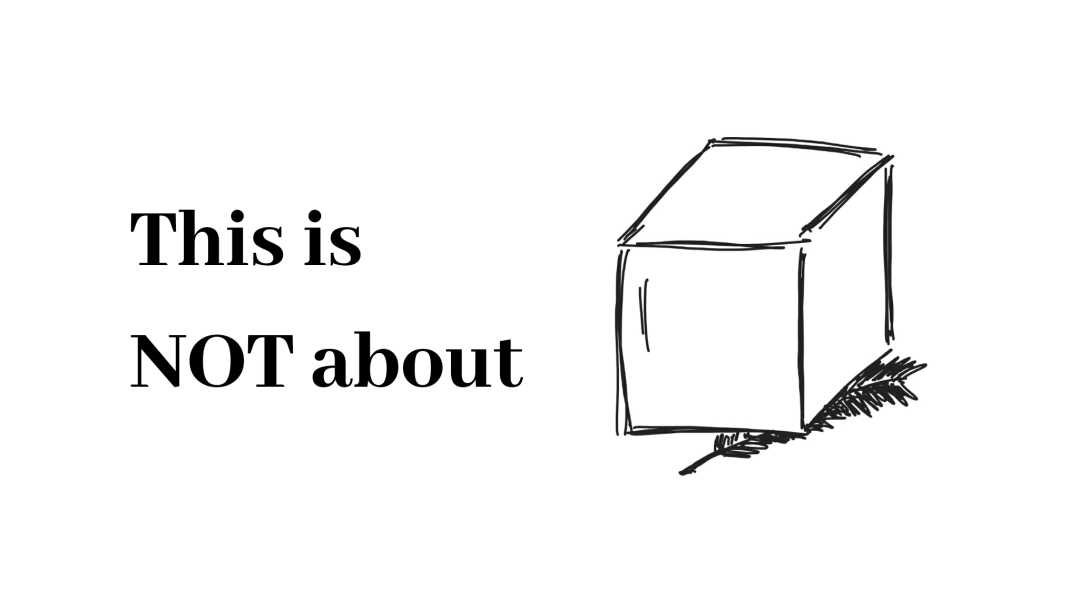 A story NOT about writers block

1. You feel like (or need to) write something but you don’t know what to write about, and/or,

2. The phenomenon whereby one just plain outright feels as though inspiration for splashing something creative onto a page that would otherwise feel relatively poetic just doesn’t happen, instead, finding yourself blinking in harmony with an ever escaping cursor.

The “I feel like writing” part is there, like a woodchip in a sock, but the idea is floating around by itself, somewhat akin to a hook with a worm but no fish taking the bait.

Then it hit me like the boulder that took out Piggy in William Goldings Lord of the Flies – why don’t I just start typing, something, anything, and see what comes out of the mind of someone with ‘writers block’?

Six days ago I watched a Q and A session hosted by UMass Lowell featuring none other than Stephen King. I must confess, I’ve never read a Stephen King novel. I’m sure they’re good, I’ve just never found myself reading one, for no other reason than I don’t know why. Regardless, the session was exceptionally good and gave me an appreciation for King and his ability to story tell and keep an audience captivated. If he ever bottomed out in his writing career, he could definately talk his way into the next chapter.

During the talk it hit me, like that boulder I mentioned a little earlier, the ah-ha kind of moments you get that you don’t forget, epiphany level shit–

I never know the plot of my stories either!

In fact, I’ve pretty much always had the title of a piece land in my frontal lobe, strangely out of thin air. Maybe the first senstence, but that’s all. Quite Godsend if you ask me. Who knows what garbage I’d put out if it wasn’t the case.

Then, it plays out like this. A title arrives spontaneously, spawning from who knows where. Immediately I envisage the feeling I want my readers to experience to which I proceed to quickly scribble down the title into my WordPress app drafts folder. It’s a delicate dance of then finding the time to write; fate would have it that I have to write the post that day, otherwise I loose the feeling and it means nothing to me after that. Abyss. I’ve only ever been able to recover a title once, and I pretty much winged it while writing that piece, hoping for the best. Turns out it was a popular piece afterall. Godsend, remember?

But here’s the magic. No title appeared before this piece you’re reading right now. In fact, it really did start out as a post about writers block with no plot, and no title. So I just opened a blank page and started tapping keys about not being able to tap keys. I realised a couple of otherwise meaningless sentences in that the title is what you now know it to be and the rest is history.

The take home message if you haven’t realised by now is simply that by starting off with honesty you may find yourself on the otherside of good. Tell people what you don’t know, can’t do, are afraid of, [fill in the blank], and things usually work themselves out.

I haven’t always been able to write. Probably still can’t in some peoples eyes. I doubt myself too. But that’s fine. I don’t read Stephen King, for no other reason than I don’t know why. Some people just don’t read me either. But you did, so that counts for something. [Insert virtual high-five here].

By clicking the button below, you’d be letting me know you like my work and you’d like to see more of it.

2 thoughts on “A story NOT about writers block”

A creative non-fiction blog about things that matter.