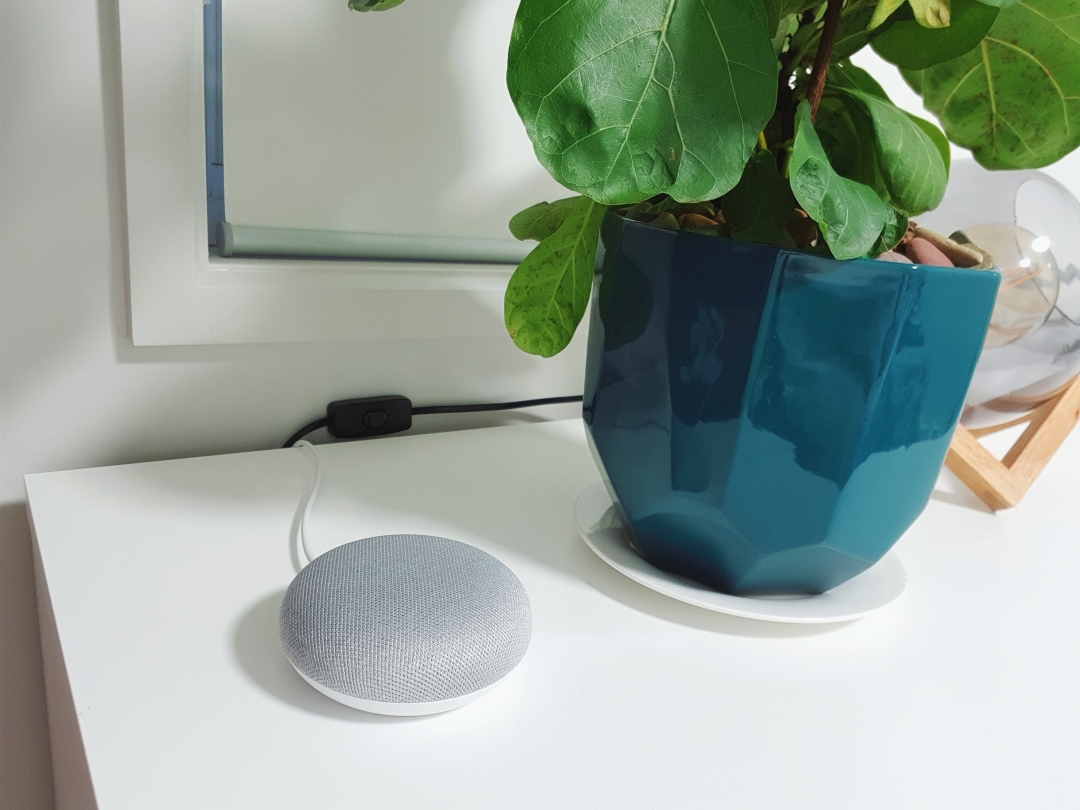 2 Weeks With Google Home Mini – Would I buy it again?

After Amazon launched in Australia towards the end of 2017 I found myself regularly hitting the refresh button on their website in blissful hope that they would bring Alexa along for the ride. Nope. No Alexa. So after being cornered like a kid in a school yard, I was forced to buy Google Home instead. Now, to give credit where it is due, Google’s equivalent looked like just as good of a product but like a star crossed lover I had already given my heart to Lexi.

Let’s keep it real. Google wouldn’t let up. From the get-go my minis arrived on back order for a steal – two for the price of one. I was already feeling good about this deal. After giving into my OCD and making sure the house was tidy, side tables were dust free and clutter was vacated ready to make way for an insta-worthy photo, I unboxed the mini’s almost as keenly as I would a fresh cereal box of fruit loops (come’on, you know the feeling of opening a new box of cereal, doesn’t get much better!).

A single cord gave them life and WiFi was the breath of fresh air they needed. Connecting to my smartphone, I was able to configure them on the home network relatively trouble free. One needed a reattempt but I’ve now come to realise that one might be a little too far away from the home hot spot.

I tried the usual commands; “Hey Google, play No Other Love by Common Kings”. A few blinking lights and a second or two later and wham!, my ear drums were buzzing. All the usual commands like checking the weather, asking Google how my day is looking, all stream seamlessly – even with a hint of sarcasm from Google. Once you setup where ‘Home’ and ‘Work’ are she will be able to tell you how long your commute to the office will take and if you ask about your day she will even throw in some news.

Next on the list for full functionality around the house is to introduce some Smart Plugs and Smart Lighting. I envision having virtually my wholesome on auto, constantly plugged into the Matrix like Neo commanding strings of code at his every will. Stay tuned for that one.

My only gripe will be the occasional loss of connectivity from WiFi range on the one towards the back of the home. My smartphones connect there but googles like to go MIA in that spot. Not sure what she is doing. Oh, and don’t unplug them once they are connected – you will have to go back into the Home app on your smartphone and reconnect if you happen to need the wall socket for a vacuum. It only takes a few seconds but it would be better if re-connection at will would happen once you plug it back in. Unless I’m doing something wrong?

For those more visually inclined, I did a quick video review for my YouTube channel. You can check it out below. Bonus points for liking and subscribing!

In a nut shell, yes, I will buy more Google Home Minis and I’m slowly getting over the breakup with Alexa.

4 thoughts on “2 Weeks With Google Home Mini – Would I buy it again?”

A creative non-fiction blog about things that matter.