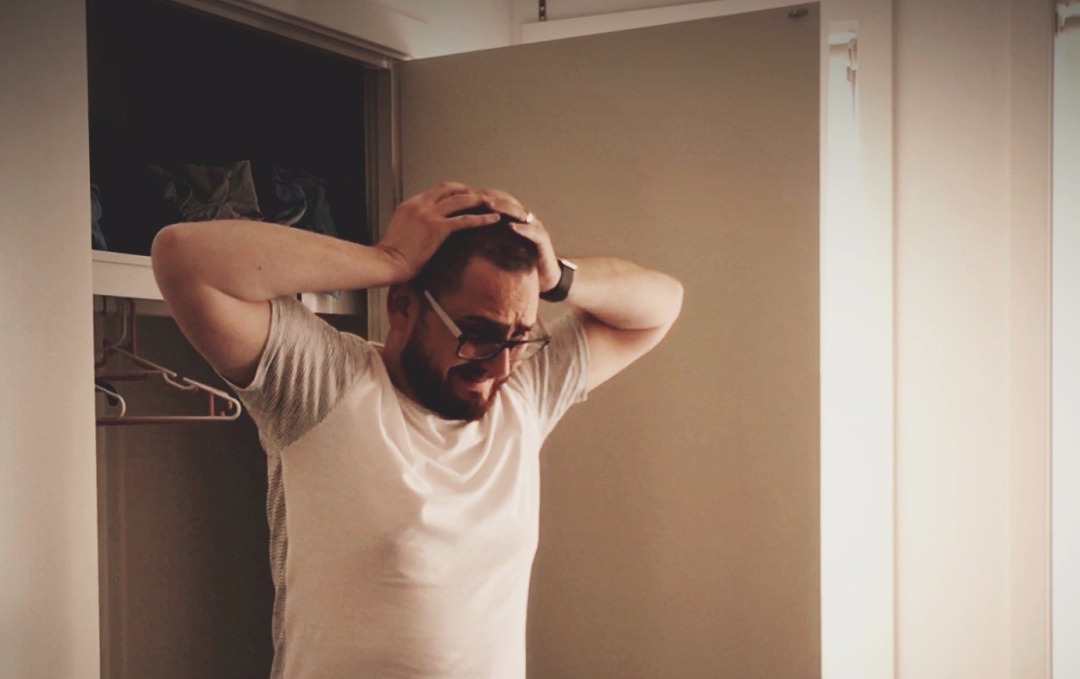 13 Things Only Parents Will Understand

I could go on forever, but you get the point. I hear it get’s better. Yeah, right…

To get more great articles  around parenting join my newsletter and we can keep in touch.